We believe in people

As a values-driven organisation, we believe in providing a meaningful wage to our co-workers that supports the cost of living and this is why we were the first large retail employer to commit to paying the Real Living Wage and becoming and accredited member of the Living wage Foundation.

In April 2016 we officially became an accredited Living Wage Employer this meant over 7,000 co-workers received a pay increase and will continue to get a living wage calculated on the basic cost of living in the UK to 10,400 co-workers in the UK. 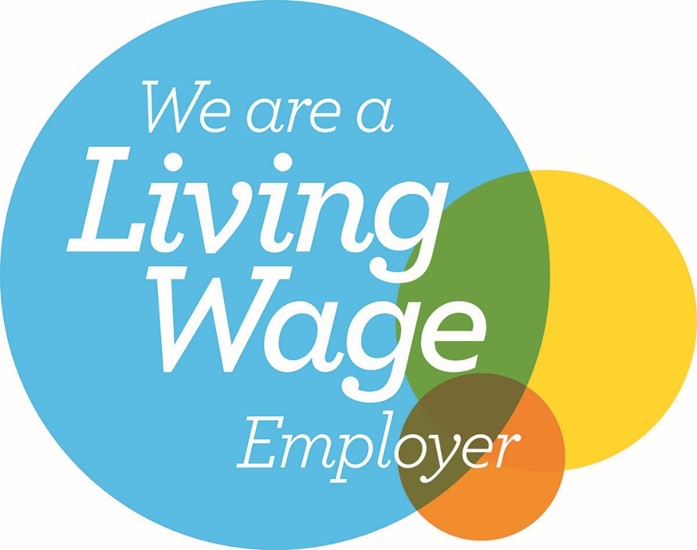 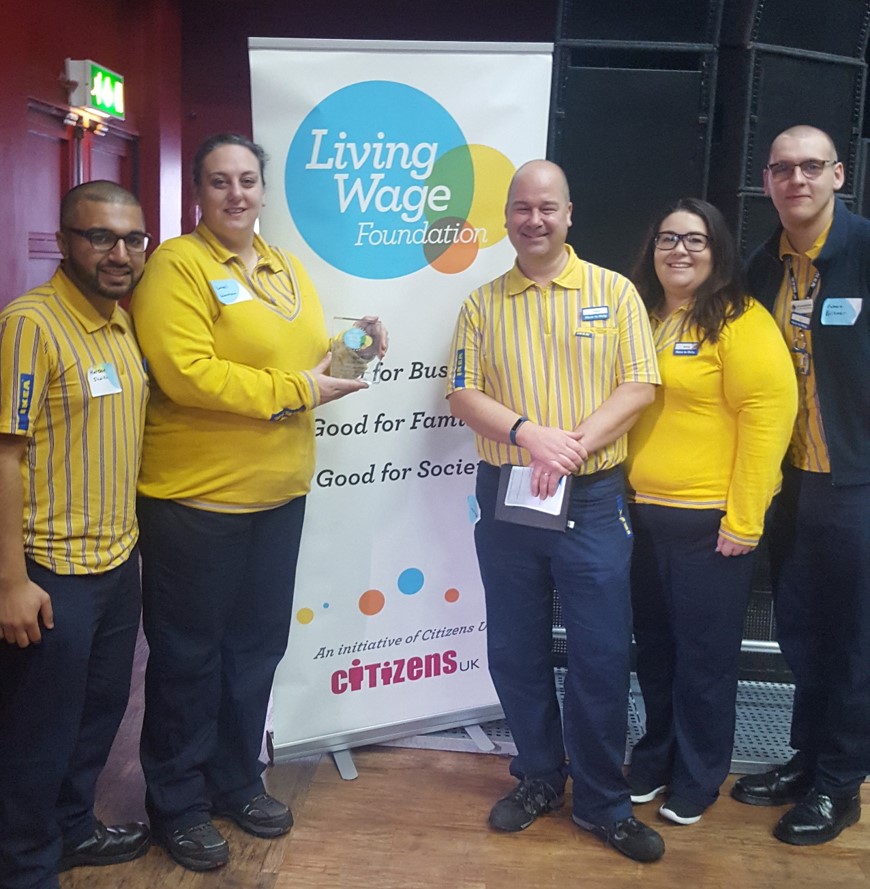 Are you driven by exceptional customer service and being part of a organisation that is driven by our culture and values? Yes....then we have a role for you.

Check out our careers